Ragging is totally banned under the order of the Central and State Governments, UGC and the University of Madras. There should be no ragging/ orientation/initiation of any sort on campus or outside. Students of the College who violate this directive will be severely dealt with. Punishment for such violation ranges from imprisonment up to a period of two years/fine up to Rs. 10,000/- to expulsion from College. Incidents of ragging or attempted ragging on the College Campus, or outside the College Campus should be reported to the Convener of the Anti-Ragging Committee. 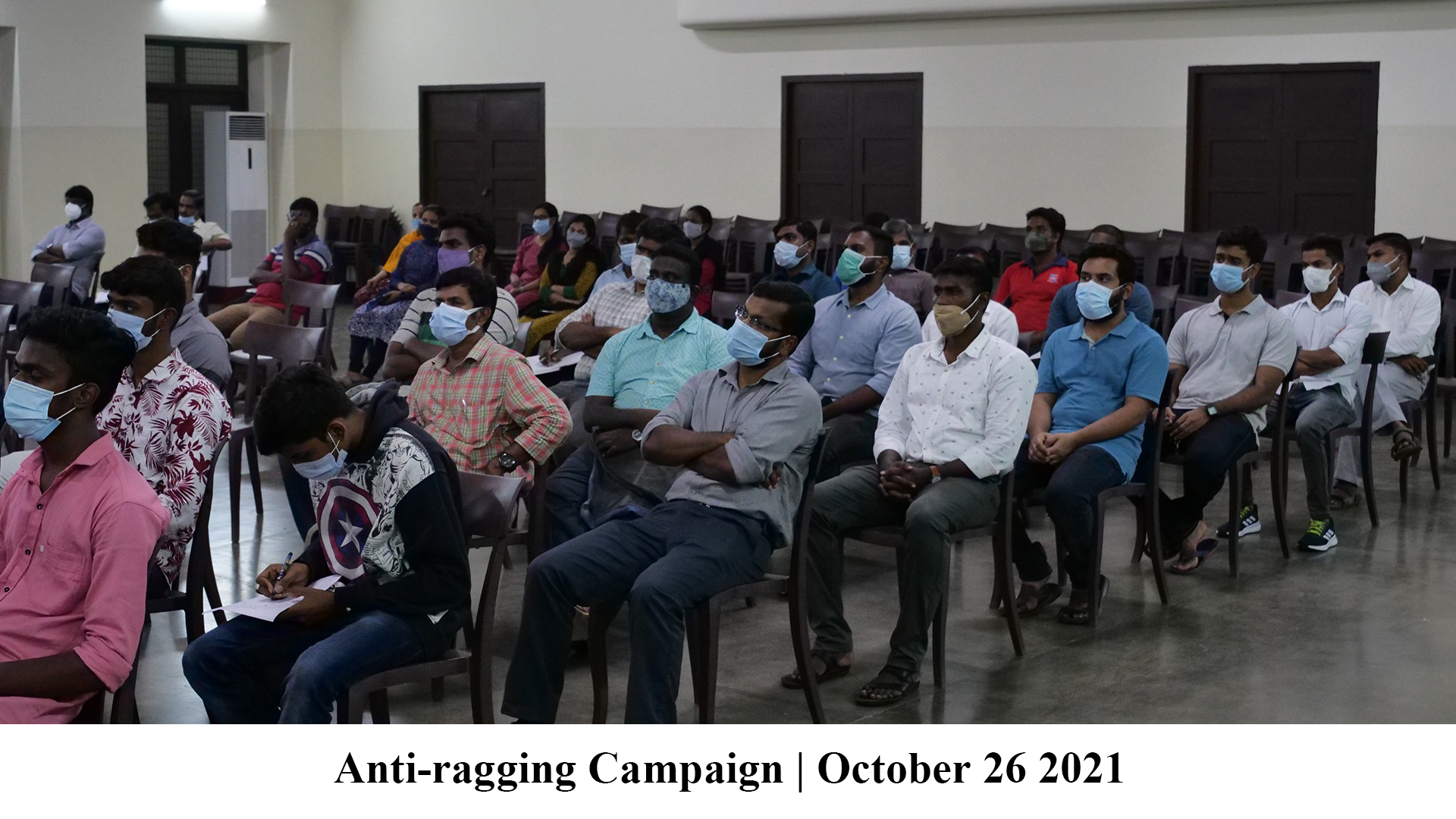 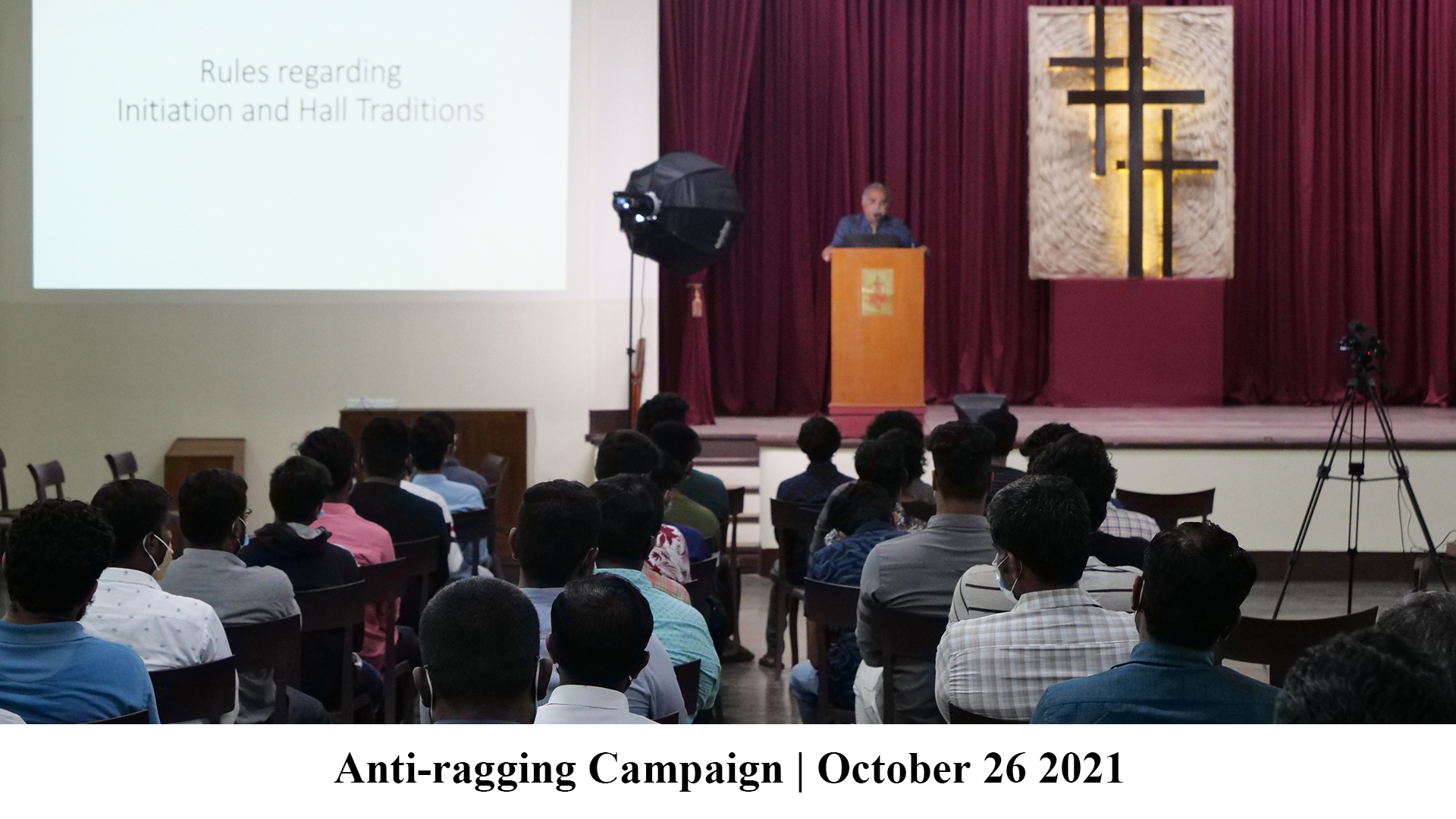 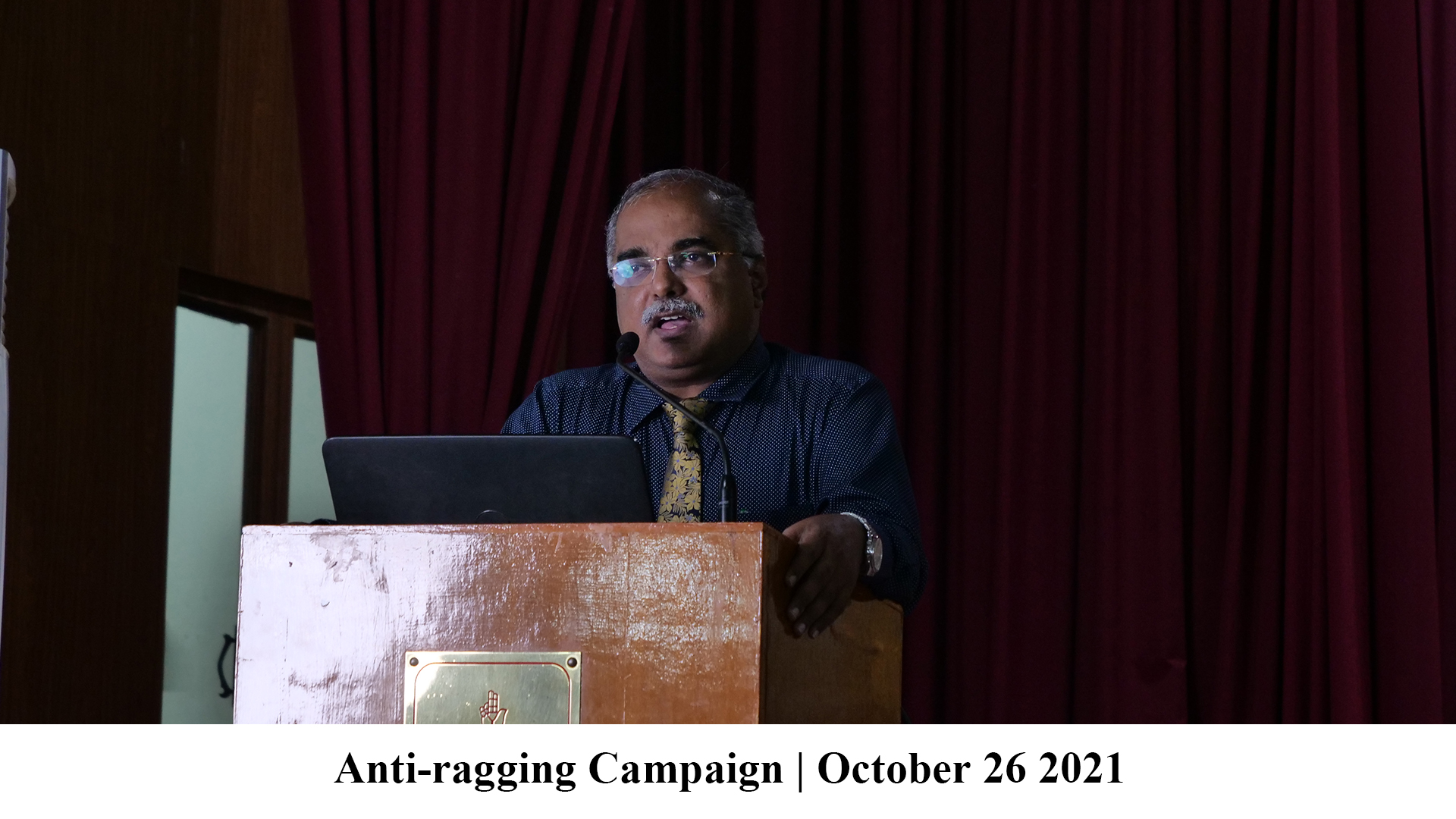 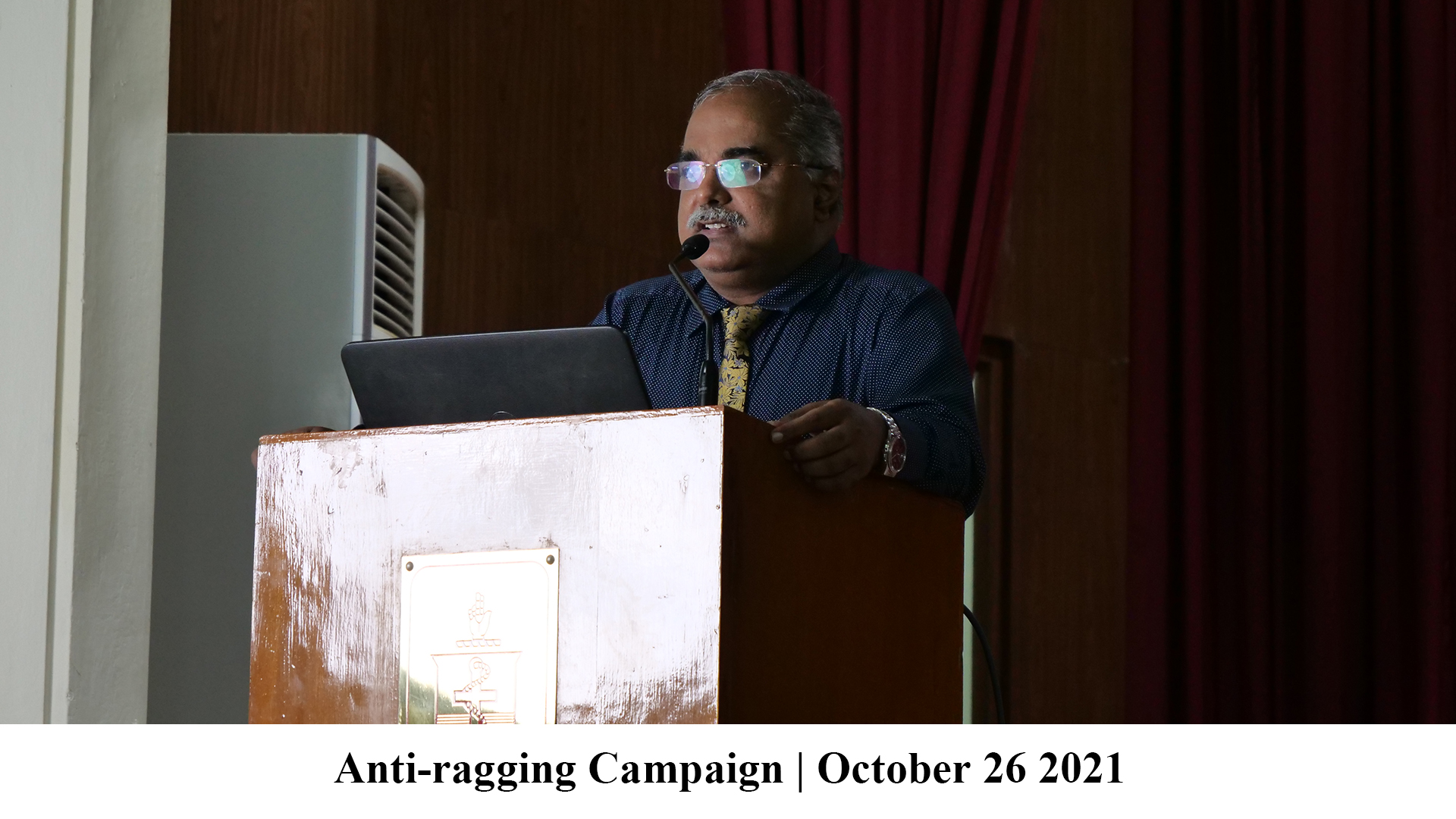 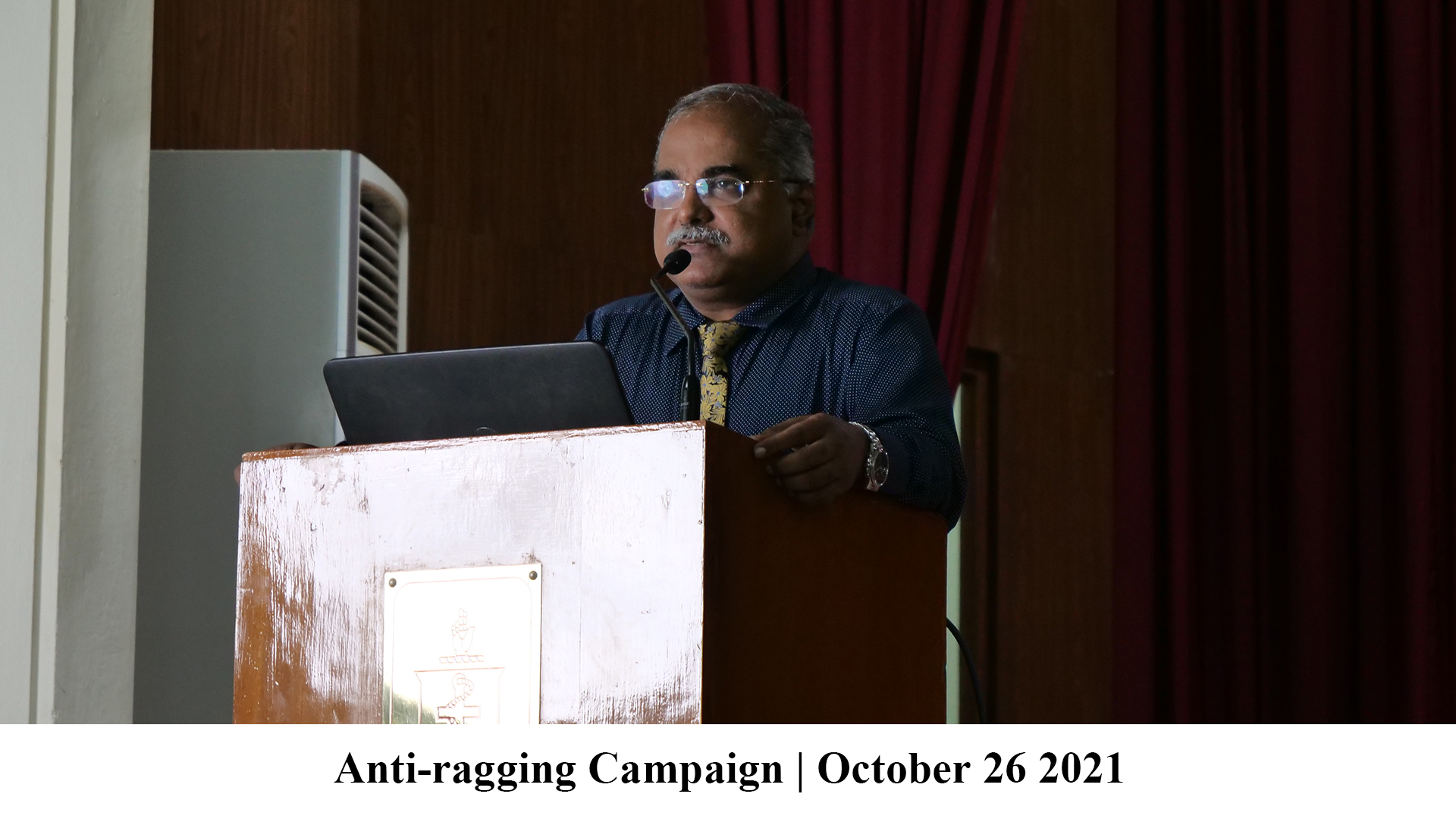 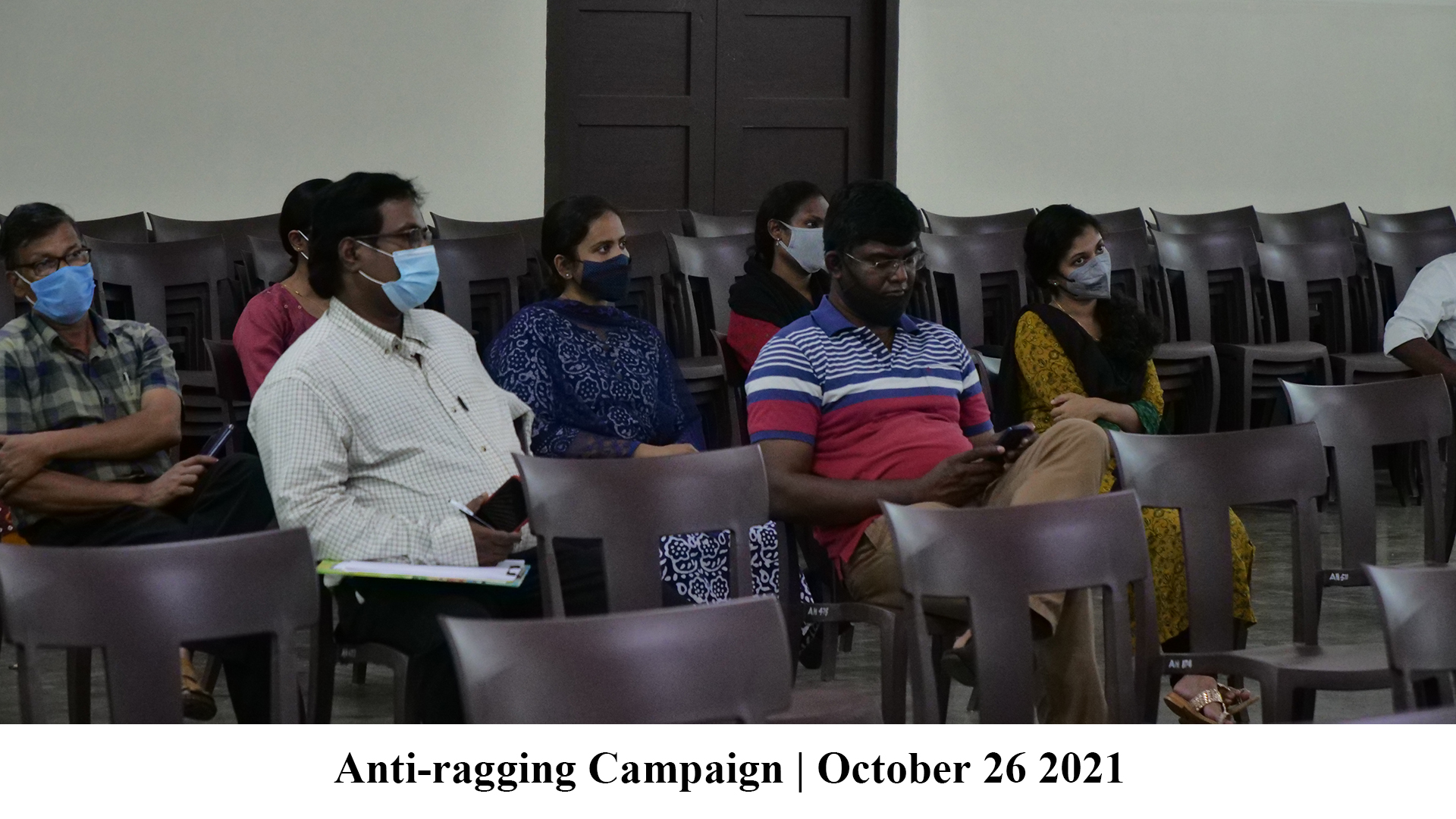 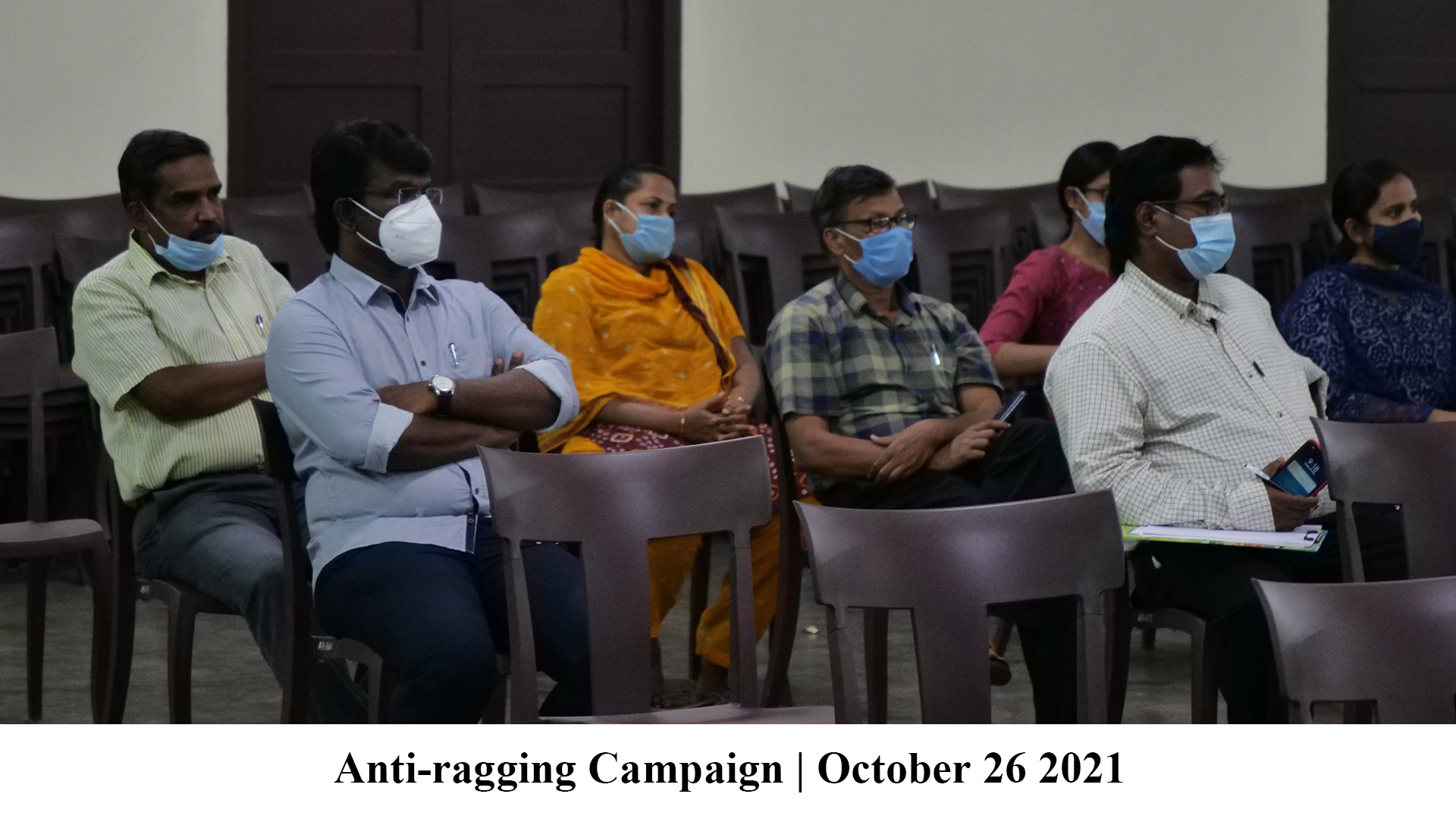 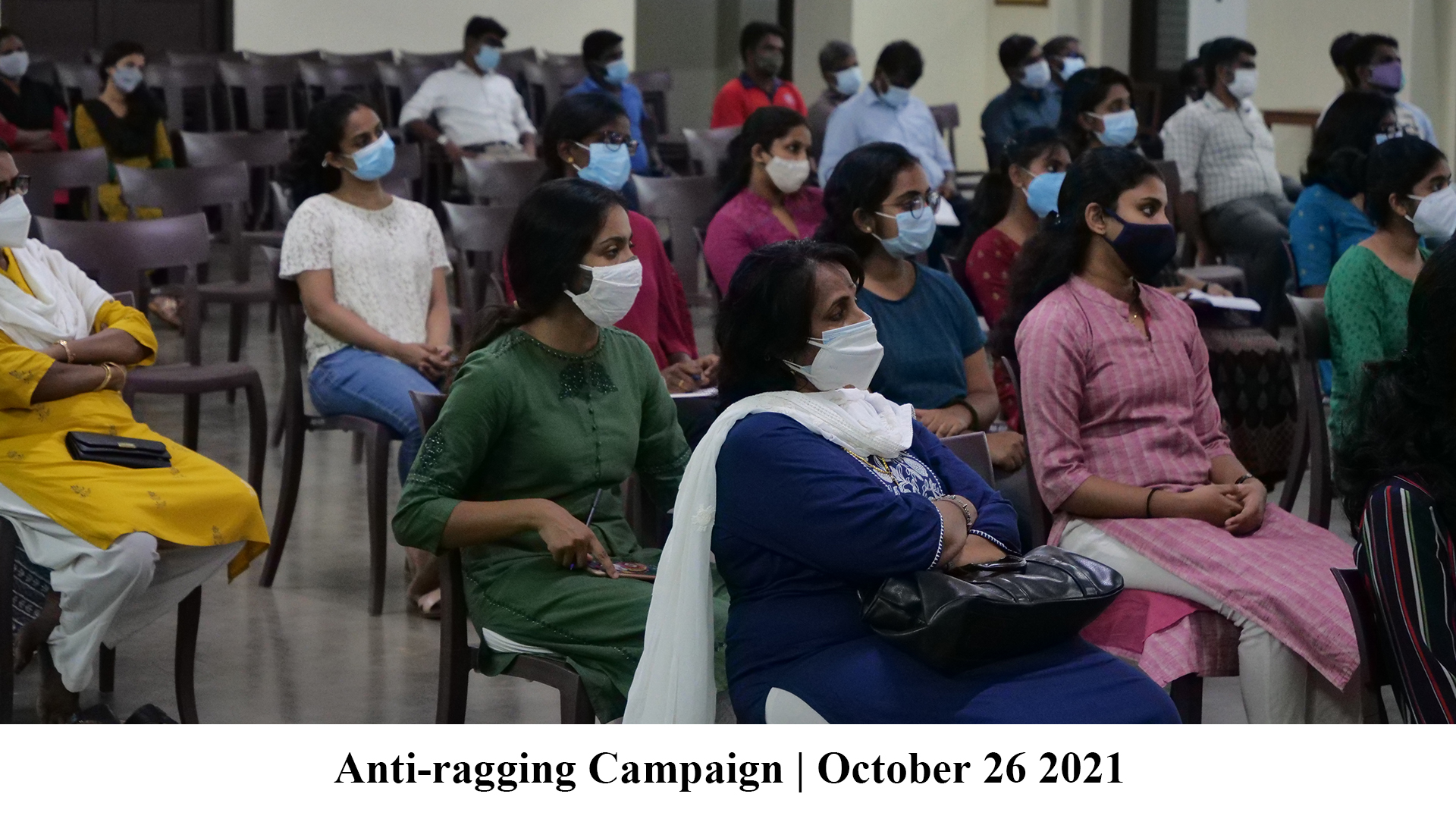 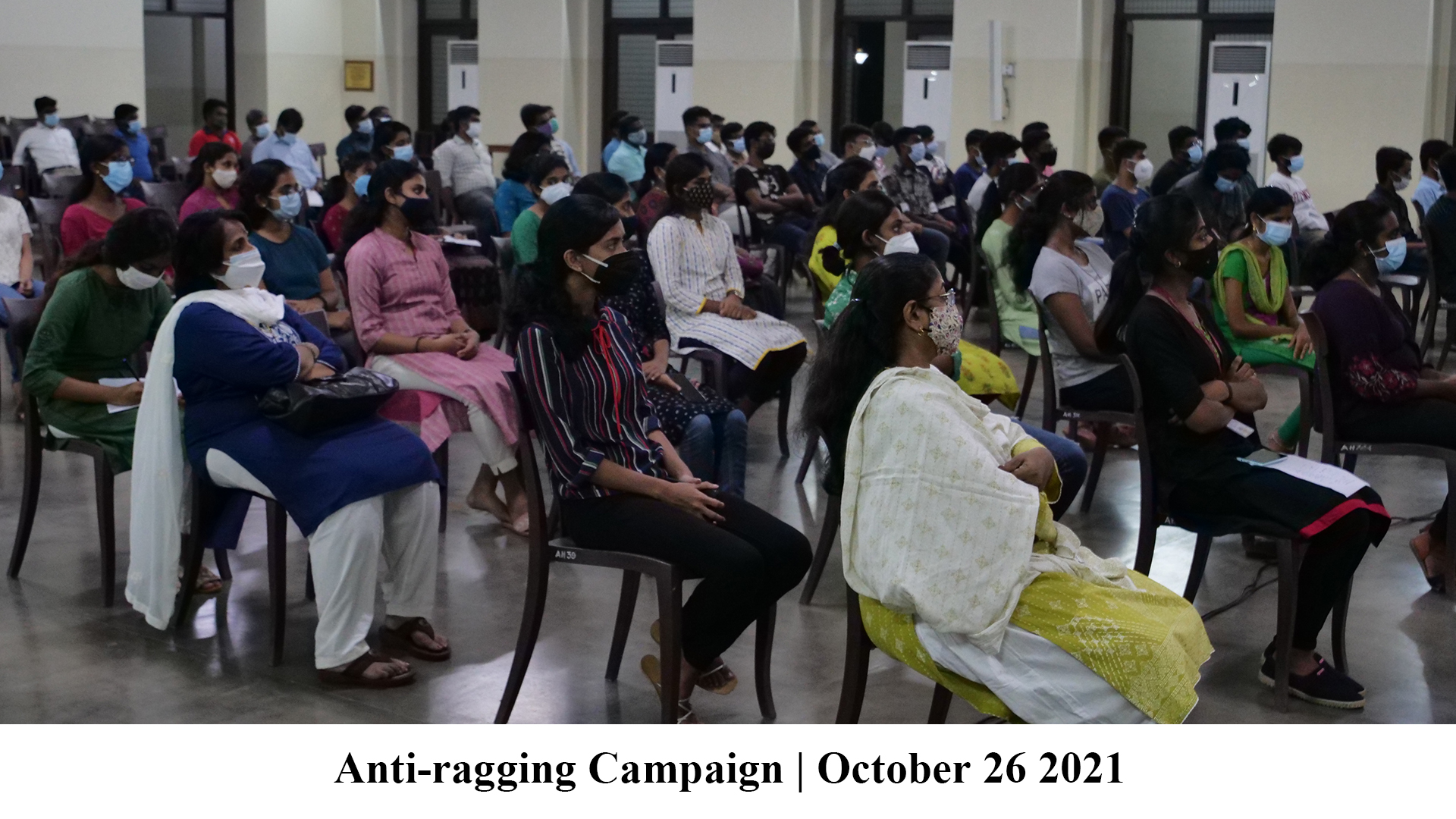 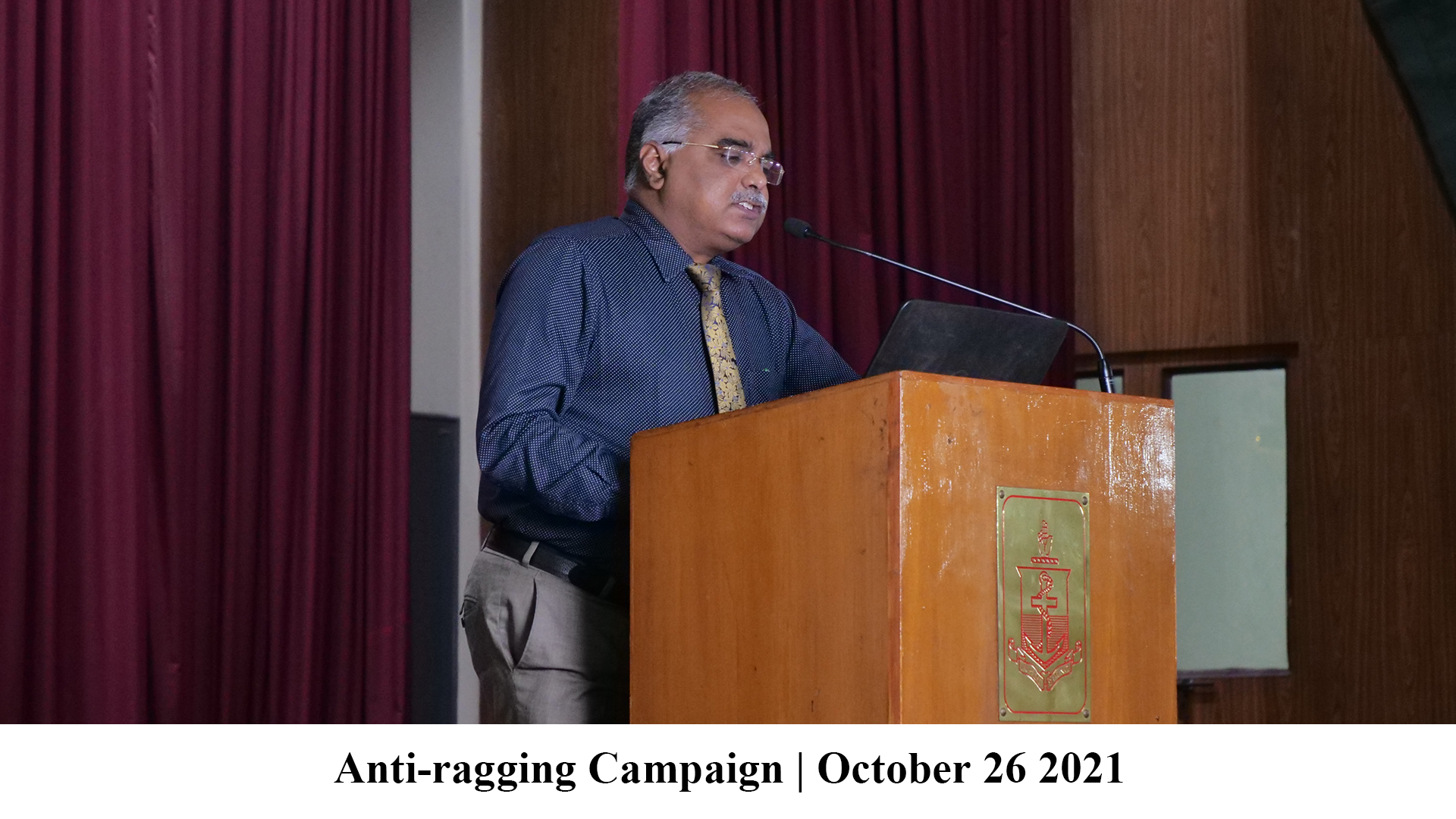 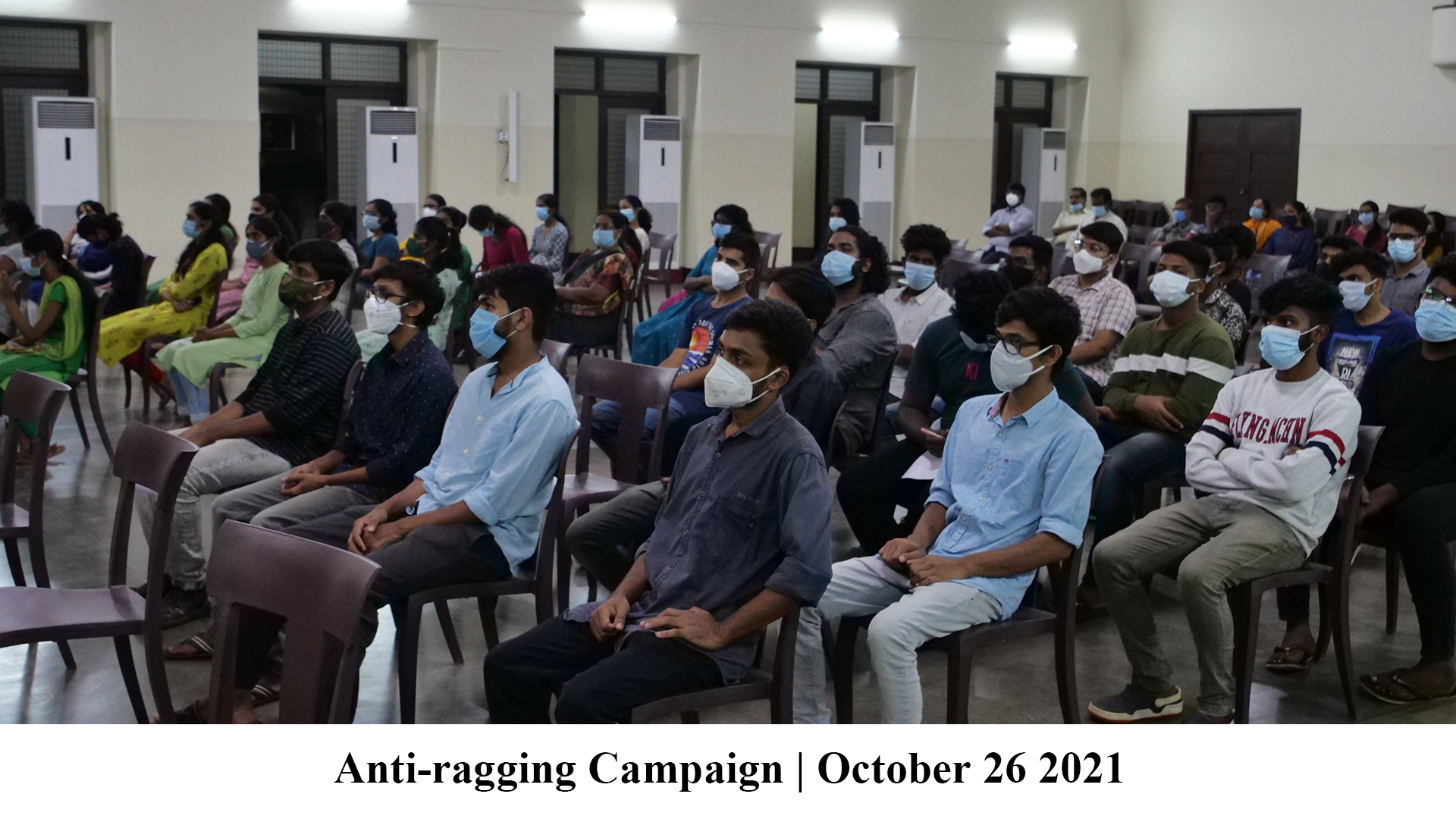 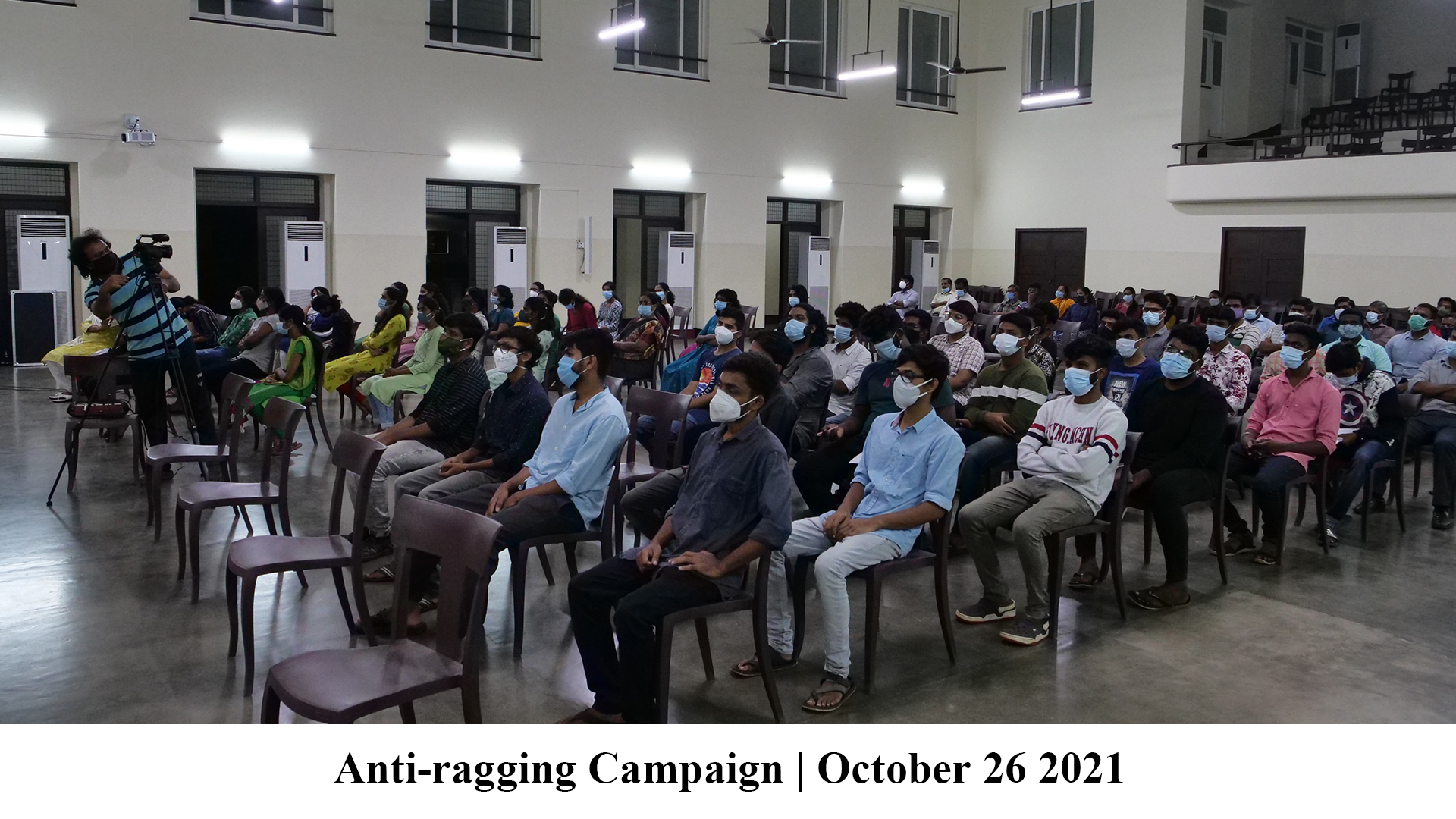 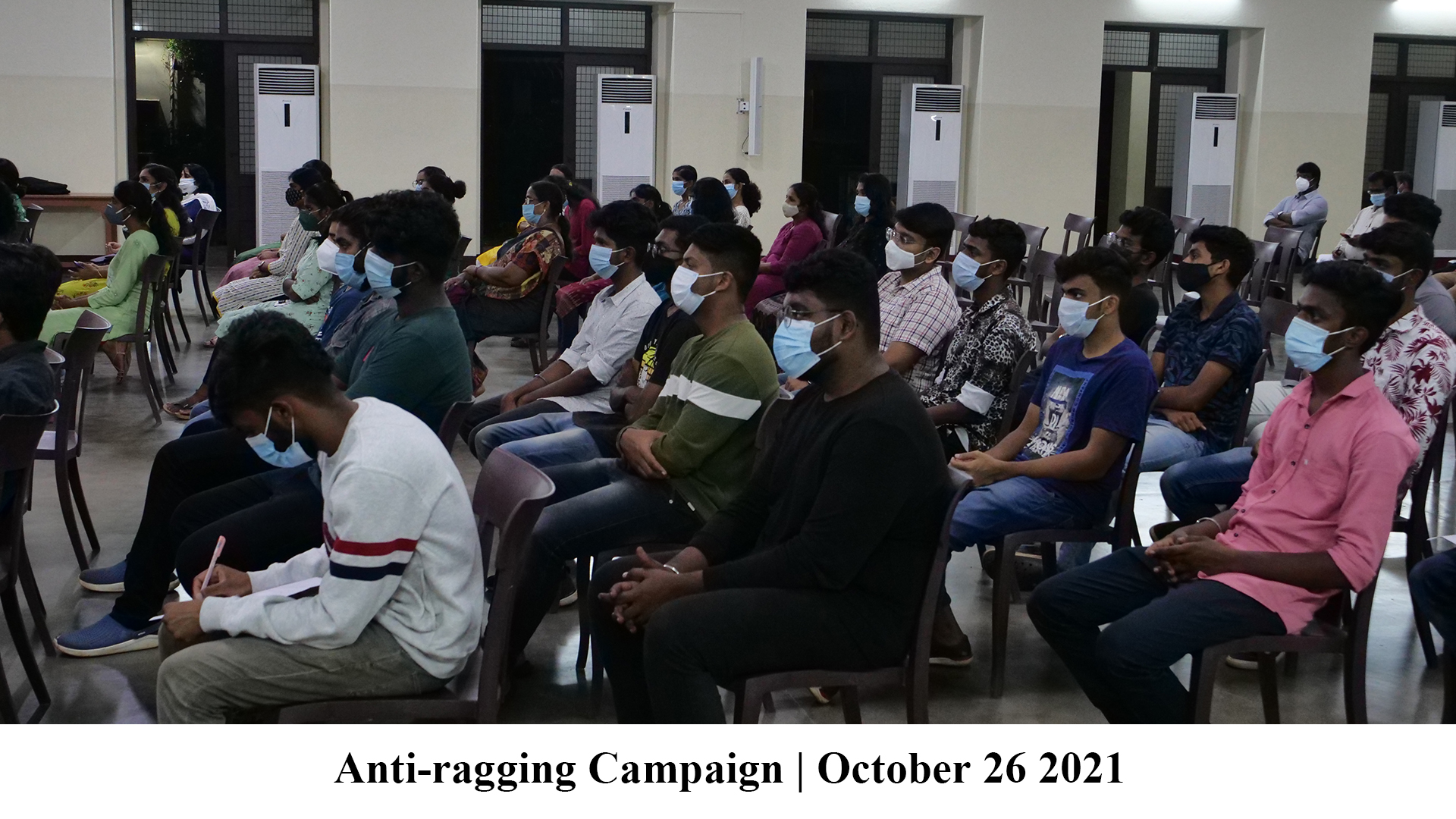