It’s my pleasure in greeting everyone, following the assumption of the role of Principal and Secretary of 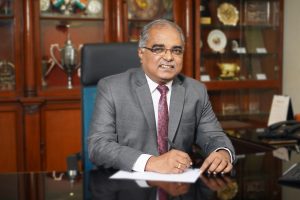 Madras Christian College from 1st of June 2020. Although it is a challenging dispensation to assume the leadership role, it is from the hope that God calls His children to be leaders in a given occasion as per the measure of grace that he bestows to encounter challenges.

Madras Christian College has been recognized among the top liberal arts and science colleges in India from its inception. The legacy inherited from our forefathers does play a vital role in keeping the past glory intact. However, it is high time that we recognize to add value to the past glory and keep it vibrating. One thing that we are proud of MCC is about its culture. Theologically “Culture” is a term that includes one’s faith. How do we identify ourselves with the culture of Madras Christian College? I perceive that the culture of MCC is in line with that constituted by Christ and anyone who subscribes to this faith naturally gets grafted to the culture of this College. Dr. Boyd in his words describe that the founder of Madras Christian College is Jesus Christ. God demonstrates this organic union in Jesus Christ by grafting Gentiles who were counted as “the branches of the wild Olive tree” and deemed as “uncircumcised heathens” into the family of God (Ephesians 2:11-13). This perception would impel us and liberate us from constricted mindset and subsequently leading to a wider understanding of what God wants us as a community to accomplish in the present dispensation. God called Cornelius who was not a part of Jewish Christianity into His fold by His sovereign plan and Peter had to abide by His revelation that was transformative and trendsetting in its essence.

Unlike earlier dispensations, Madras Christian College is now facing relatively a challenging task ahead of its trajectory with regard to socio-political developments. This solicits a need to contextualize its practices and realigning its popularly held views in line with the Mission of the College and ensuing challenges. I appeal to the community together to unite for a common cause of Mission of the College amidst holding varied opinions and apprehensions. The unity that I advocate is not a uniformity of opinions but a unity amidst diverse opinions.

Accepting this truth and keeping in mind the institutional development, let us come together for hailing His name through academic excellence, spiritual vitality and social relevance. 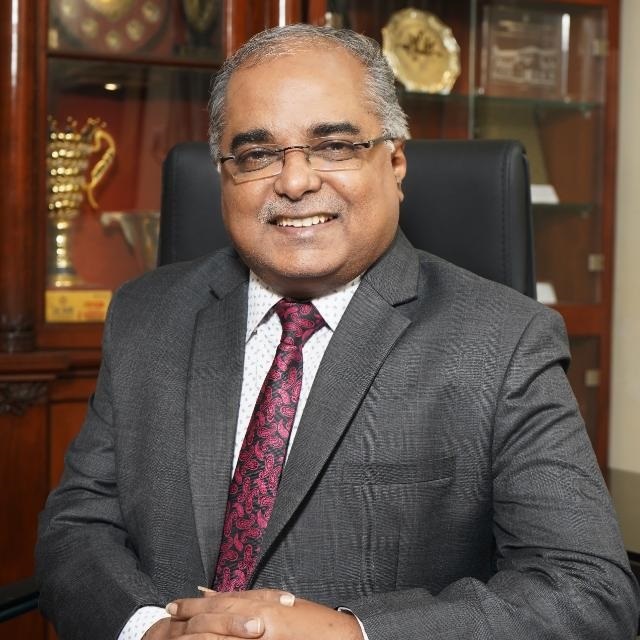 Online Application Portal for Admissions 2022-2023 is open for all UG & PG courses. Click here to Apply